I was heartened to see the article in the Bangor Daily News written by Leela Stockley (No Mow May): two municipalities in Maine are encouraging residents to put off mowing their lawn until May is over, the goal being to give pollinators a chance to harvest pollen and nectar from the flowering plants that emerge early in the season in our lawns. This will give their populations a much needed head start.

It also gives the insect hatchlings the time needed to become fully viable after emerging from their wintery nursery, without being trampled and chopped up! 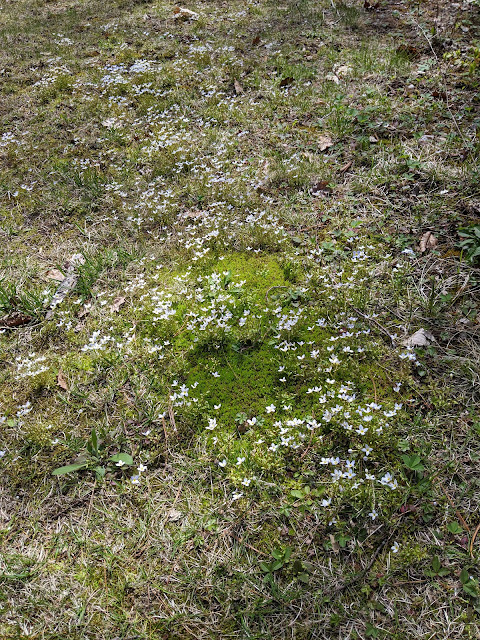 Rebecca Jacobs, program manager with the Knox-Lincoln Soil and Water Conservation District was quoted in the newspaper article: “By allowing that four-week period for all the rest of the plants that are growing to sort of catch up and grow and start to bloom, you’re just giving the ground nesting bees, the native [and] non-native bees a huge head start for the rest of the season for success in breeding and pollinating and cross pollinating all of these plants that we reap the benefits of in a myriad of ways.” 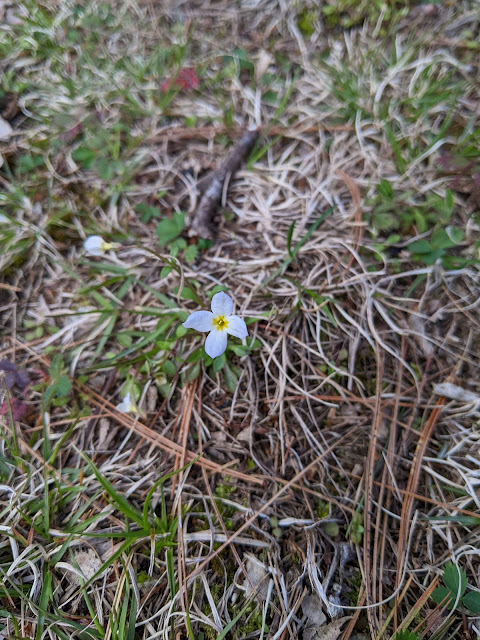 Move over Movember and NaNoWriMo, make way for No-Mow-May!