Tumblr was born in early 2011 and is survived by his sibling, Dallas, and his parents Linus & Lindsay and preceded in death by his half sister Flickr. He lived a full life with passions in landscape supervision, plumbing, and small rodent biology. I met him the day I helped neuter him - he was a kitten named "George" that couldn't stop purring long enough for Dr Berchtold to hear his heart before surgery. A few days later, my parents brought him home from the Lowell Humane Society to live with us. We named him Tumblr after he fell from a rafter that first week. Tumblr was clumsy AF. He preferred sleeping on my shoulders to sleeping anywhere else. He shit in the sink every chance he'd get. He was gentle and naughty. He angrily licked me instead of biting me when I had to bathe him. Another time, he slipped into a neighbor's pool and almost drowned but Dr Patricia Hart's quick thinking brought him back from 92 degrees with a microwaved IV bag. He died while receiving dental care under anesthesia but was found to have serious jaw complications incompatible with life. 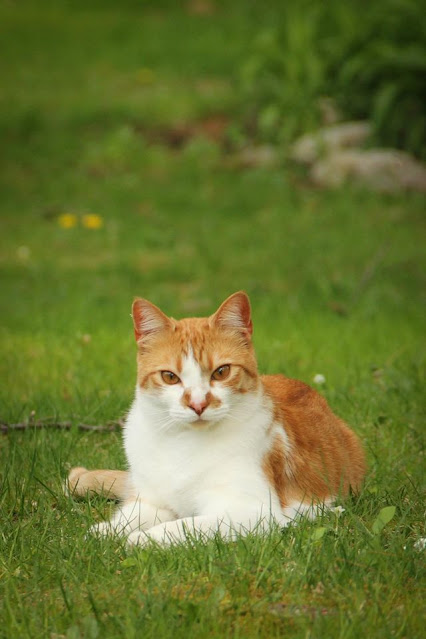 My heart aches for you all....the loss of a beloved pet is painful. May he rest in peace, enjoying all the milkshakes he can get to lap up in heaven.

So sorry. I know the pain. Focus on your sweet memories.

Enter your Email address here to get Updates on my Posts